The NBA All-Star Game that transpired Sunday — won by the West, 148-143 — was a showcase event and nonstop party that could linger in the collective psyche of the basketball public for years to come. This All-Star Game also served as a reminder that basketball is fun. If you noticed, there were a lot of smiles on the court, particularly when it came to Kobe who scored 37 points and won the All-Star MVP for the fourth time. He was joking and joshing while sporting a grin from ear to ear. 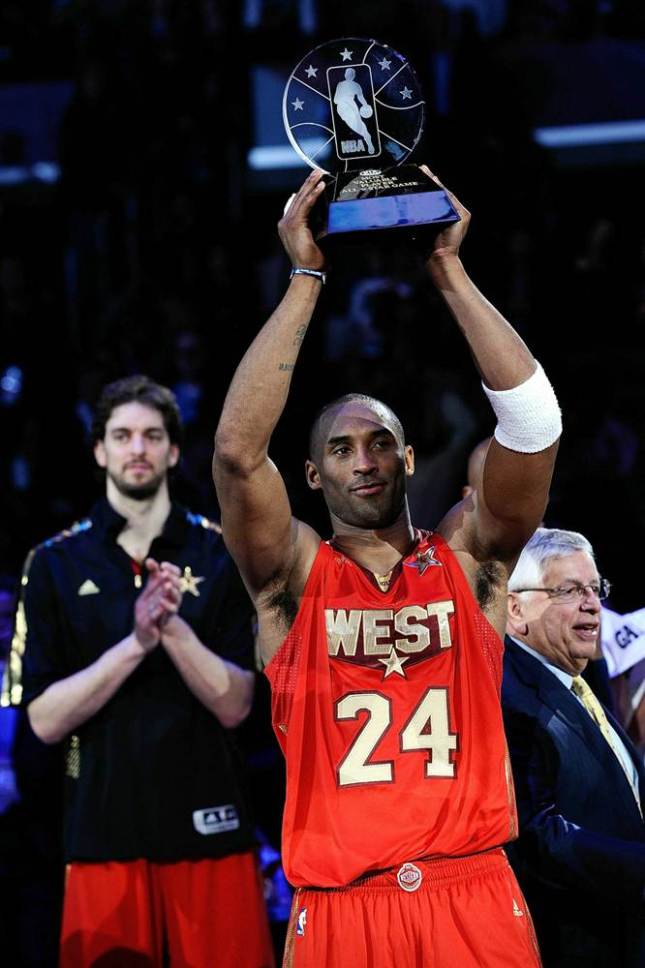 A lot of movie stars were present to witness the game and attend the after party. The event was star-studded and considered a real success. On game night, Josh Groban sang the national anthem. There were also performances by Lenny Kravitz and Bruno Mars. Rihanna, Kanye and Drake performed during half-time break. Celebrities in the audience included JayZ with Beyonce, Dustin Hoffman, Ellen Pompeo, Steven Tyler, Stevie Wonder, Warren Beatty, Spike Jones and of course, Lakers’ #1 fan Jack Nicholson.

Before the actual game, there were several other activities that were worth watching. There was the NBA Celebrity All-Star Game where Justin Bieber, the 16-year-old pop star walked away with the Most Valuable Player Award. Thanks to the teens suffering from Bieber Fever for voting their idol for the award.

Another much-talked about event was the Slam Dunk Contest where rookie Clippers star Blake Griffin killed it when he soared over a car and threw down a two-handed dunk. Man, this guy could really fly!